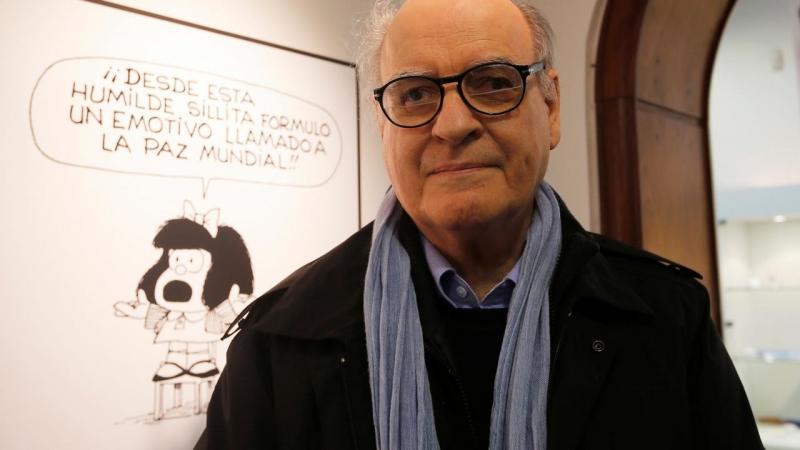 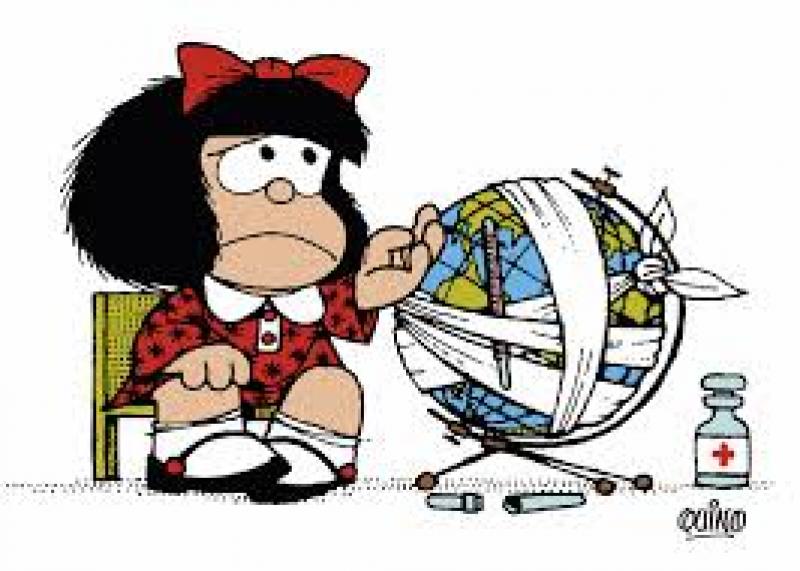 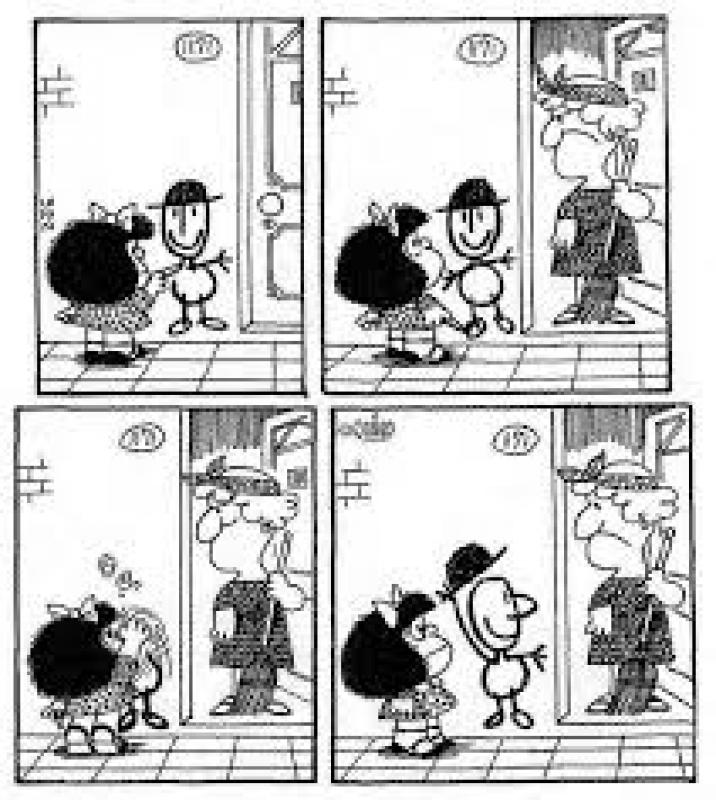 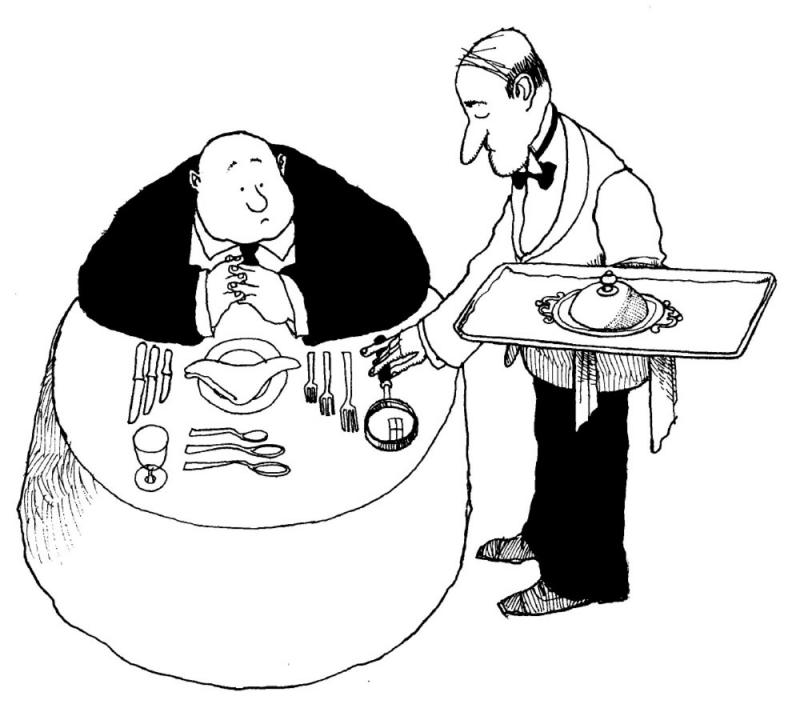 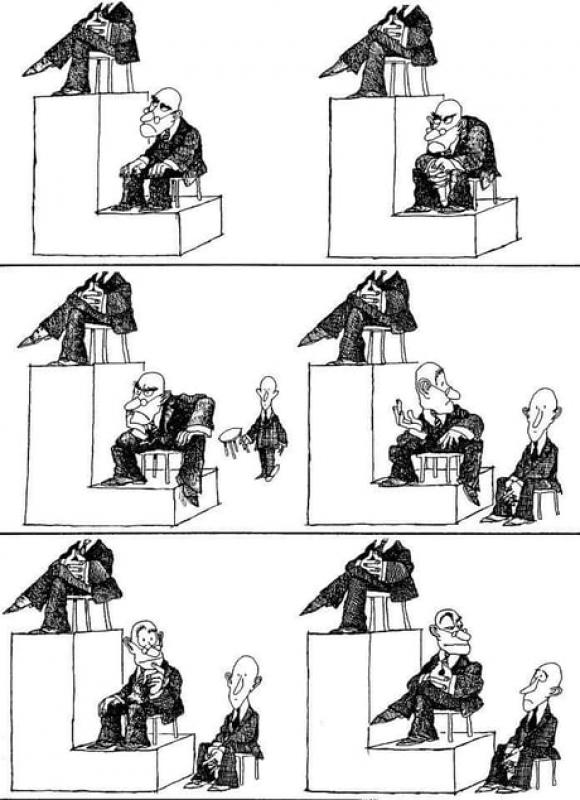 Quino was an Argentine comics artist best known for his award winning series 'Mafalda' (1964-1973). Mafalda is a little girl who worries about and questions the state of the world and those who govern it. The comics reprints are still bestsellers.

He also drew who drew many other comics and cartoons with and without political content which are well drawn and laugh provoking.

Joaquín Salvador Lavado Tejón was born in 1932 in Mendoza, Argentina, his parents of Andalusian descent, Quino's political consciousness was shaped by a communist grandmother and parents concerned by the rise of fascism in the 1930s and 1940s, especially regarding the Spanish Civil War (1936-1939),

Following Argentina’s military coup in 1976 and the arrest of the publishers of Mafalda, Quino moved to Milan, Italy, returning to Argentina  in 1983 following the fall of the military dictatorship. Dividing his time between Buenos Aires, Madrid, Milan and Paris in 1990 he became a Spanish citizen.

Quino was chosen Cartoonist of the Year by cartoonists in 1982

Twice, he won the Konex Platinum Award for Visual Arts

In 1988, he was named an Illustrious Citizen of Mendoza

2000 he received the Quevedos Ibero-American Prize for Graphic Humour

March 2014 he was awarded the French Legion of Honour

So a success then.

Despite his international fame I am embarrassed to admit Quino is new to me. Whether this is due to my own parochialism or that of English language comics coverage is a matter of speculation.